Heyho!
Welcome to the fourth part of this photo-tour! 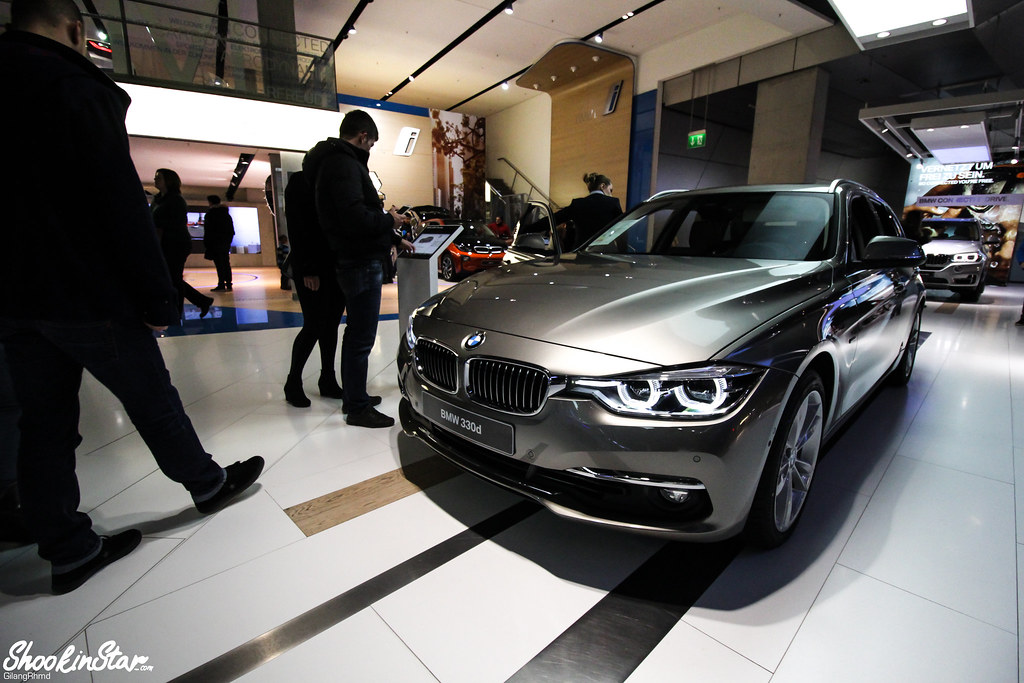 So before going to the X-Series, let’s take a look at this cool BMW 330d Touring. Yes, it’s a Touring version or also know as Wagon. It’s bigger, so it has more space? Yeah, of course! This Touring version has more space than the Saloon/Sedan version.
You have to know. It’s bigger but it doesn’t mean worst, because its ride-quality is just the same like Saloon/Sedan version. Many people said this 330d is a perfect car for guys, who loves traveling and also wants to feel the driving pleasure. Also its diesel engine is good enough! 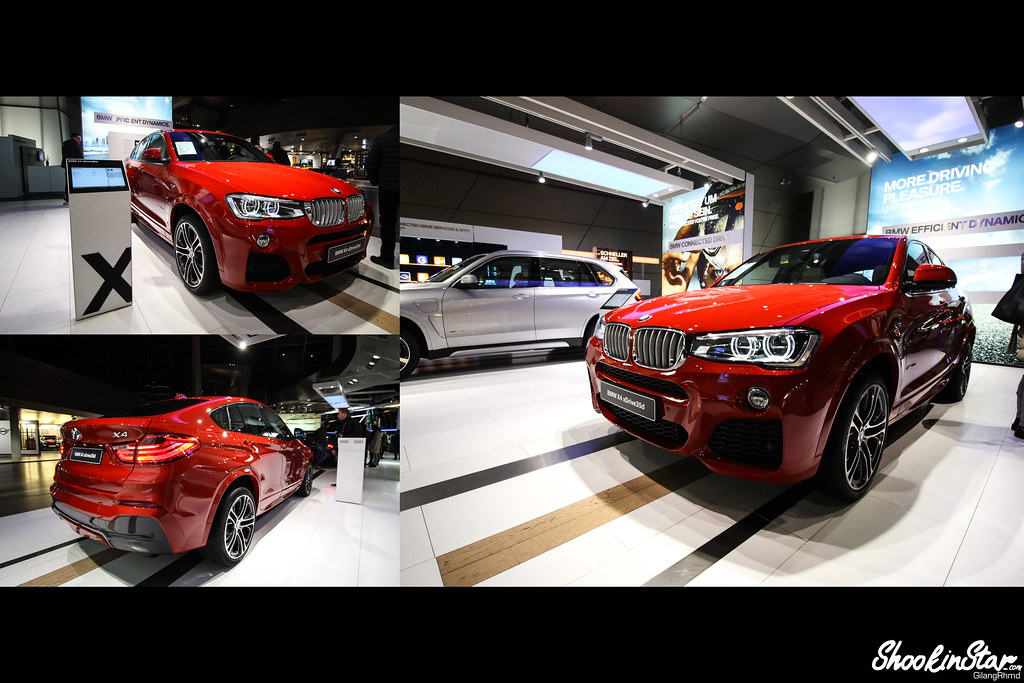 So let’s begin with this Red BMW X4 xDrive35d. This model is the top option of its line-up. The xDrive35d comes 3000cc inline-6 diesel engine that produces 313hp and also 630nm of torque. Sounds great right? With that amount of power and a bit help of its fitted-launch control, the xDrive35d can launch from 0-100km/h only in 5.2sec. Insane, huh? 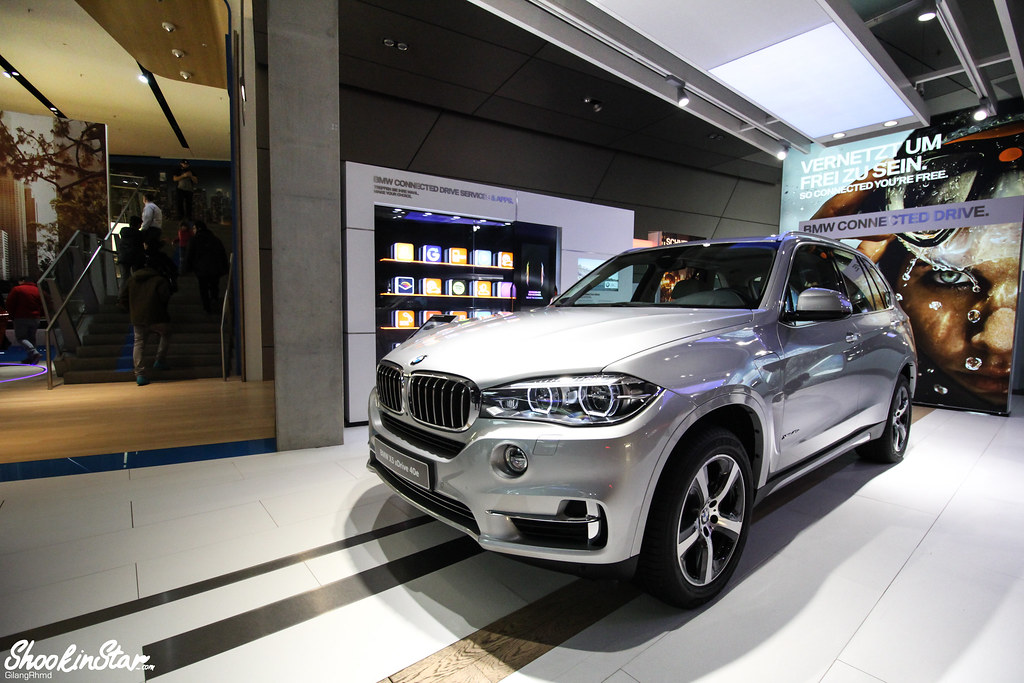 Next to the BMW xDrive35d we got the BMW X5 xDrive 40e or also known as The BMW Plug-In X5. Hmm you maybe wondering what the “40” means. Well actually it means the BMW 2000cc 4-cylinder turbocharged engine, which paired with an electric motor. It’s depending on the driving mode, but as i know it has 309hp as total amount.
FYI, the X5 xDrive 40e can reach 120km/h with its own e-Motor. And BMW also says, it goes from 0-100km/h in 6.8sec. This technology is just Incredible! 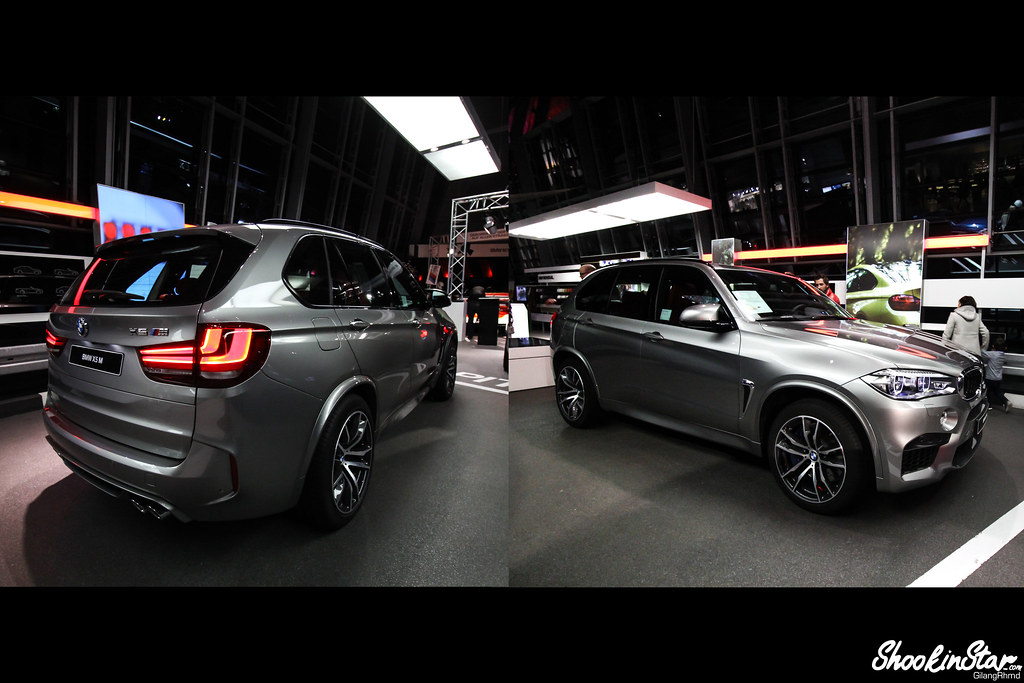 Let’s go the M version!
So this is it, BMW X5 M. This thing looks awesome and also quick! It has a 4400cc twin-turbocharged V8 under the hood. As i know, the V8 could produce 567hp and also 553nm of torque. It’s really an powerful V8.
Well, as a product of BMW’s M Division, of course its brakes are amazing and also handles nicely! How about its acceleration? From 0-100km/h it goes in 3.8sec. 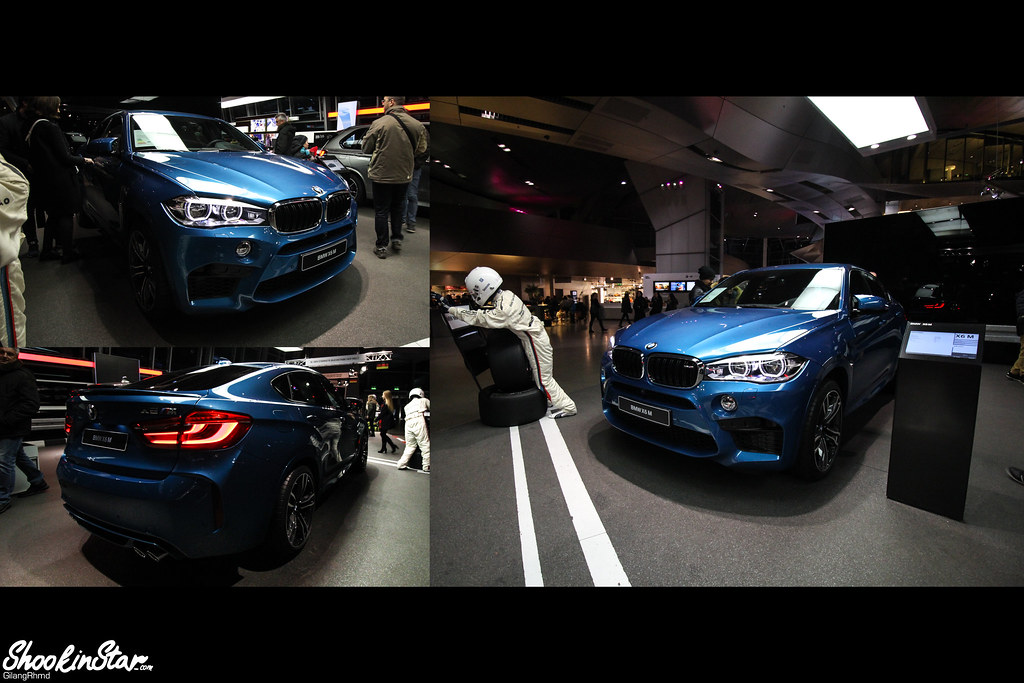 And now let’s roll to another beast, the BMW X6 M. Actually the BMW X6 M has the same engine as the X5 M(4400cc twin-turbocharged V8).
As petrol-heads lot of people call it as “Factory Track-Ready SUV”. So? big thanks to the BMW’s M Division! And now i’m agree that, M is the most powerful letter. Lol 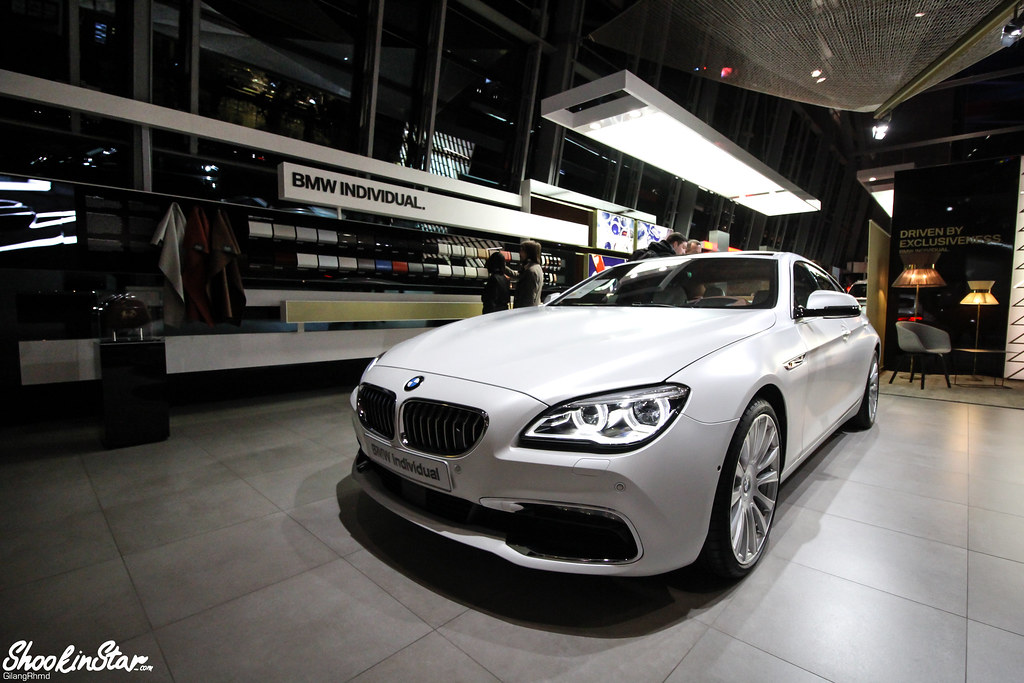 So here we got the BMW Individual 6-Series Gran Coupe. Yes, it’s in non-metallic Alpine White Paintwork. It’s so amazing in person. Sadly i couldn’t take a picture of its interior. However, this 6-Series Gran Coupe is one of many cars that BMW Individual offers.
This car looks really comfortable, and of course fancy at the same time. So are you guys a fan of 6-Series? Let me know in the comment section below!

So that was the fourth part. Do you enjoy it? I hope you do! However, i still have one article left for you guys. So stay tune and please support us as always!

Thanks guys!
See you in the next part!
– Gilang Rahmadi